What kinds of Twitter posts get the media treatment? Apparently, this kind:

Whew. Are we back in 2012? It's quite funny to see media ramble on about Bronies these days, especially considering the tweet was made in good humor and had little to do with "promoting Brony culture". Many of the replies are also light-hearted, so it's really interesting to see such a serious post stemming over a single tweet.

Well, if Ubuntu was trying to promote Brony culture, it certainly worked on me:

Also, the post on cnBeta explains why I stopped browsing it a long time ago. Solidot, on the other hand, is a far superior website that only reports on stuff that matters. /s^H^H Seriously, go check it out!

A little digging on @Ubuntu reveals that the account periodically posts about snap packages. Specifically, the body of the tweet in question comes from a year-old blog post on Snapcraft:

What was that? For the record, the MOTD has nothing to do with Pony.

Correction: The article was updated to reflect that the tweet wasn't automatic. 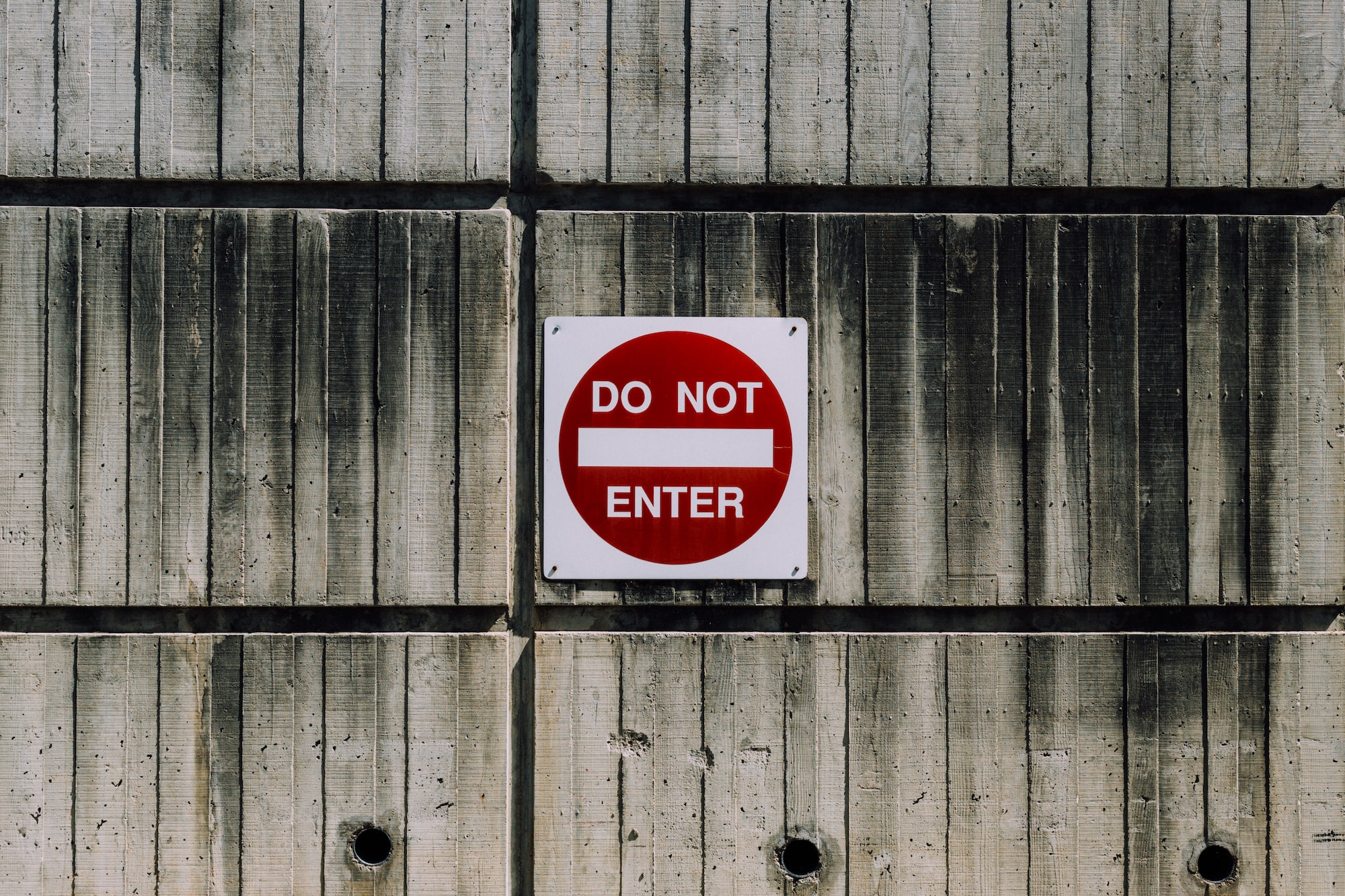 It still puzzles me why the Common Application and MyCoalition don't support two-factor authentication when almost everything else is adding support for 2FA.