On February 16, Hasbro announced that Season 9 would be the final season of My Little Pony: Friendship is Magic.

The announcement didn’t surprise me, since a major leak in 2017 had already revealed that FiM would end after its ninth season. Still, I was saddened upon hearing the news from the horse’s mouth.

As you may already know, I am a fan of MLP: FiM. I have been watching MLP: FiM for over 3 years now. Although the show’s “friendship lessons” can be overly simplified, I feel that they have changed me for the better. Morals aside, the gleeful episodes are also a joy to watch, not to mention the distinctive animation style and character arcs. Thanks to the show and its community, I have meet amazing people, made new friendships, and had a wonderful time.

When it comes to FiM-related activities, I horse around with a small group of friends. Even though we live in different time zones and (most of us) have never met in person, our love of the show bonds us together. We often watch the live streams of new episodes, sing along to songs created by the show’s staff and fans alike, and discuss the show and its universe. For me, the online friendships complement my real-life friendships, and keep me from getting too technical online once in a while.

I lament MLP: FiM‘s discontinuation, because FiM is one of the few TV shows that I truly enjoy today. The show’s tone is genuine and uplifting, and throughout its run it has always avoided the pitfall of cynicism. (Another reason is that having 10 seasons would have been a huge achievement 😃)

But in all fairness, my sadness pales in comparison with the crew’s grief. They have been working on the show for over a decade, and now they have to part ways with it! Of course, they will move on and produce other shows, but it’s really, really difficult to say goodbye to something as grand as FiM.

It dawned on me that I’ve been taking FiM for granted for so long. So, let me take this opportunity to express my overdue thanks to all who have worked on the show. Thank you for showing the world how friendship can be magic.

In the comments sections of news related to the upcoming end of the series, a quote from Dr. Seuss was especially popular:

Don’t cry because it’s over, smile because it happened.

On October 10, 2010, MLP: FiM premiered on The Hub. People at that time wasn’t sure if it will get renewed for a second season, let along a ninth season. By the time FiM goes off air, we will have 221 episodes, 2 one-hour specials, several shorts and a full-length feature film. That’s a lot by any standard.

When I look back at the show in the future, do expect me to smile, because the magic of friendship happened.

Pi day baking turned out to be a disaster. 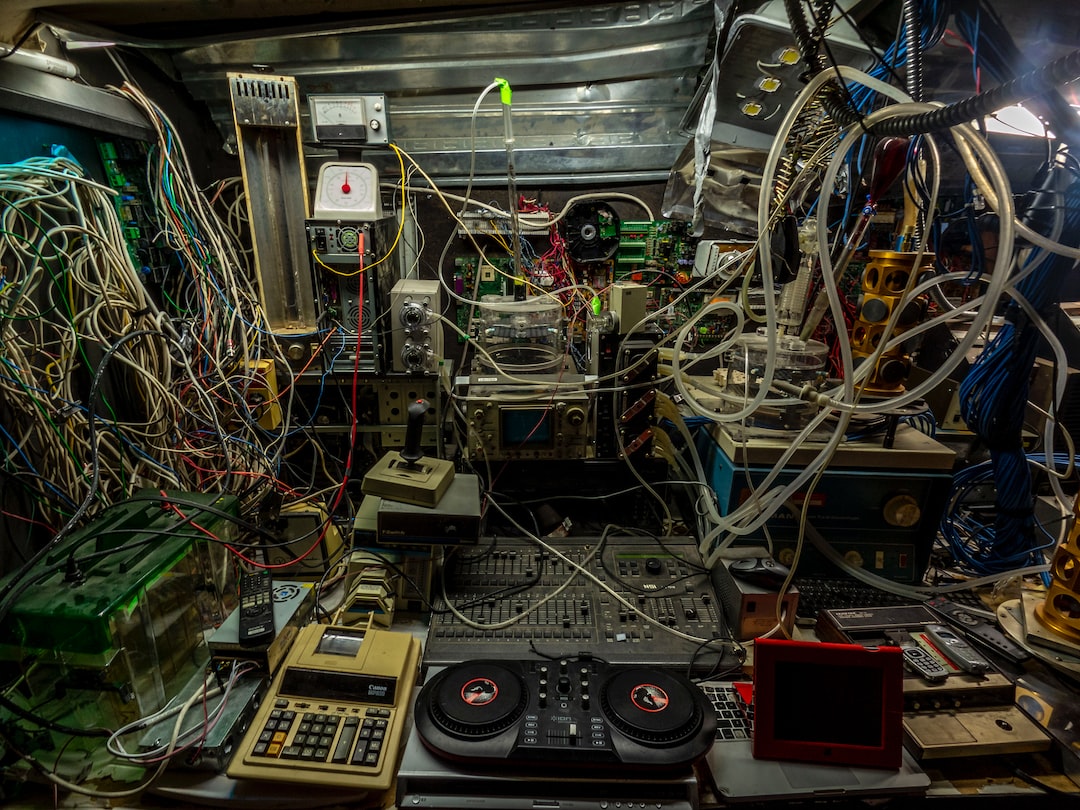 It’s wise to set a low TTL for your A records if you are not 120% certain that your server will be absolutely reliable, and that’s why I